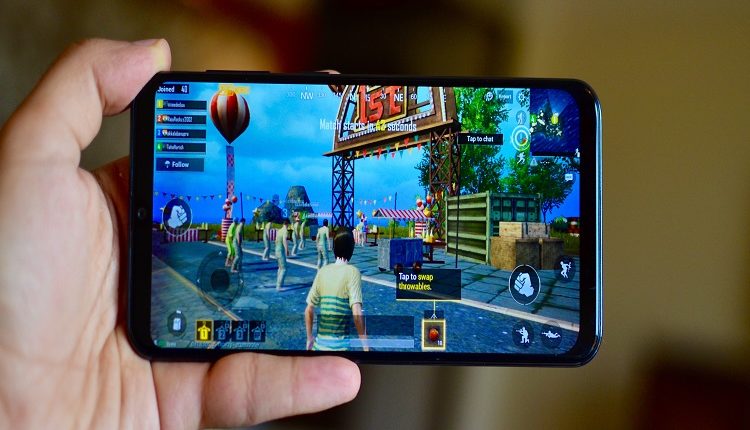 Online games are one of the great ways to pass leisure time. But the reason behind its immense popularity is the huge variety of available online games that meet the needs of every gamer. Besides, these games are also free and easy to play by just a click of the mouse. With no doubt that there are many popular online games but the best and top 3 online games these days are Soldiers, Carbon Theft Auto, and FarmVille.

FarmVille is an exciting farming game available on the largest social networking portal Facebook. Currently, it has over 62 million active users. In this game, the player starts with an empty land provided with farm coins. Through the game, the player has to plow the farm for harvesting and when the farm is ready to reap then the items are sold and the player gets farm cash. Gradually the level of the game increases with the land for harvesting. As the game goes on the player gets more options like buying livestock, trees, plants, bushes, etc. As it is a social networking game so it also has options to invite other friends to become neighbors, send gifts and decorations.

“Soldiers” is a real-time strategy game of military combats and war. It is a very simple game with short levels and military strategy. The game gets interesting and difficult as the level enhances. In the game Soldiers, you will play the role of company commander and will control your unit as well as your own player and will execute attacks while surviving from fires from the other end. In it, you will firefight with the group of rogues and terrorists.

The next popular game is “Carbon Theft Auto” in which you will play the role of the best car thief in the country. Your ultimate aim is to steal the cars and become the richest and the best person in the world while the city cops are on your tail and watching your every movement. Carbon Theft Auto is an interesting game in which you feel like you are a thief and the police is chasing you.

So get ready to play for these games and feel the joy that can only in your games interest.