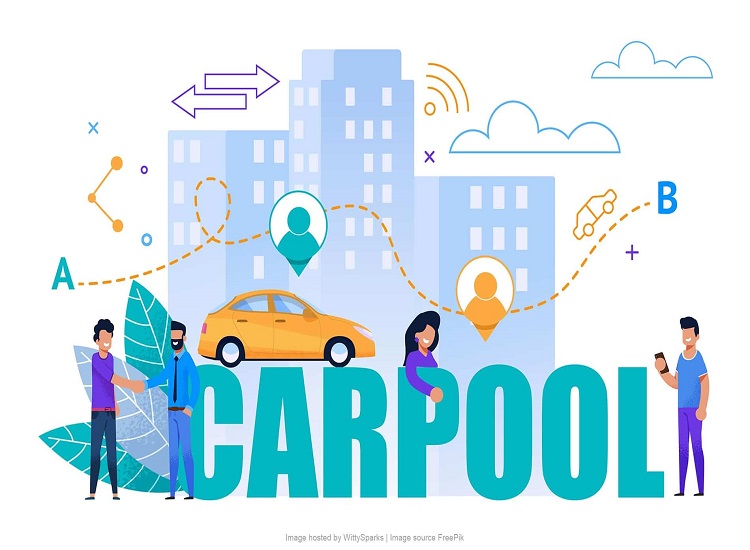 There has never been a more opportune time for carpooling. So why are 76% of workers still driving to work alone? Perhaps they haven’t taken a second look at this patriotic pastime that can save time, money, and stress.