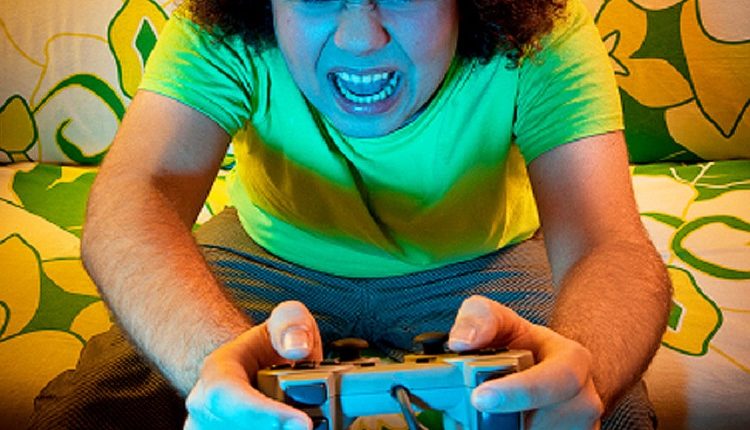 The ingredient of violence is like always on the rise in games. Most of the games that have been marked as blockbuster releases are usually associated with violence in one form or the other. The debate on adding violence in video games is a never-ending one. However, a new twist has recently been added to the playing of violent video games.

As it is a known fact that in the days of the recession, the crime rate around the world surges. The recent statistics however show a decline in the crime rate over the last two years. There has been a talk relating reduction in crime to playing violent video games. The idea has been supported by the notion that violent video games have been able to channel the frustration in the youth and others to be criminals. As the new video games not only involve the players in themselves but also have a lot of firepower to gust out the aggression. This may make things easier for the violent game video makers, which usually face a lot of public criticism for the ever-increasing violence in their newer released versions.

The flip side of the coin is the struggles that concerned circles of society are making to ensure that violent games are not sold to minors. In the U.S, California’s governor Arnold Schwarzenegger attempted to stop the sale of violent video games to minors by signing a law back in 2005. The attempt had been unsuccessful because of the opposition met by the case from the video game industry. The law was abolished as an infringement on the law of free speech. It was also argued then that a rating system based on the violence of the games and some other key characteristics were already put in place so there was no need to put additional measures on that.

The decision of the court was appealed against but the court retained the original decision of the first court. At last, the state has gone to the Supreme Court which has decided a hearing of the case in spite of already made court decisions. The video game markers are skeptical about the hearing as they fear that the decision might turn against them because they think that if the court had been satisfied by already made decisions it wouldn’t have asked for another hearing.