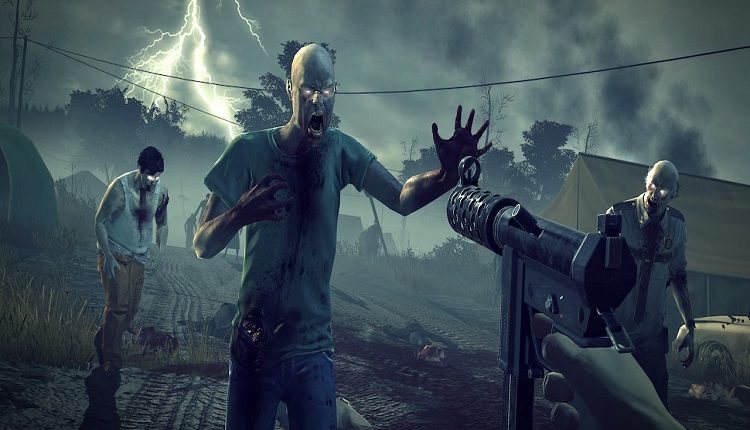 Great news for all Nintendo fans! The Japanese gaming giant has taken the decision of releasing the new Wii U by the end of this year. It may come as a surprise to many of you but the stats released by the company earlier this month show a stark drop in its quarterly profits which, as per some of the news reports, is one of the reasons for an early release of Wii U. Nintendo already holds the honour of revolutionising the gaming world with its state of the art technology. Xbox 360, along with many of its accessories, gave Sony’s much popular PS3 a run for its money.

According to several rumours, an early release of Wii U came in context with the ever dropping profits of the company. The release of new consoles is closely linked with the company’s policy to give a boost to its sales. Nintendo’s decision, not surprisingly, has come in the same context were perplexed by the future of consoles, the company is dealing with the fear of gaming consoles becoming a thing of the past. Amongst many its competitors, Nintendo finds itself in direct competition with all the smartphones and tablets, which have grown to become the latest craze.

To fight off the charm that is held by tablets, Nintendo’s new Wii U console is rumoured to feature a handheld controller which is akin to tablets, with a built-in screen. The company which, according to stats, expects a total annual loss of $575 million has decided to go into the battle of its survival with all of its big guns. Although the news regarding its Wii U is only expected to be released at sometime in May this year according to rumours, Wii U will be twice as powerful as its predecessor. Whatever the future might hold for Nintendo’s Wii U, one thing is for sure that online gaming has kind of erased the need for gaming consoles.

A  loveable game that you love to play, love to enjoy. A little wait just before the new Wii U launch. So get ready for all of you fans of this game.